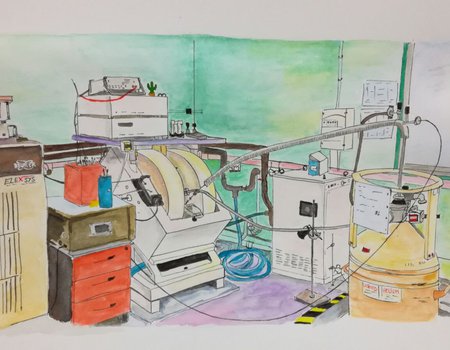 EPR (Electron Paramagnetic Resonance) is a spectroscopic technique that detects species that have unpaired electrons. These include, amongst others, free radicals (both stable and short-lived), radical pairs and triplet states, transition metal ions such as Cu(II), Mn(II), V(IV), Fe(III), Cr(III), Cr(V), Co(II), Rh(II), Ni(I), Mo(V),Ti(I), Ti(III) found during catalytic reactions and in metalloproteins, as well as defects in materials.

What kind of information can I get from EPR?

The EPR technique has the ability to identify the paramagnetic species that are detected since these are very sensitive to local environments. Therefore, EPR can shed light on the molecular structure near the unpaired electron. Sometimes, the EPR spectra exhibit dramatic lineshape changes, giving insight into dynamic processes such as molecular motions or fluidity. 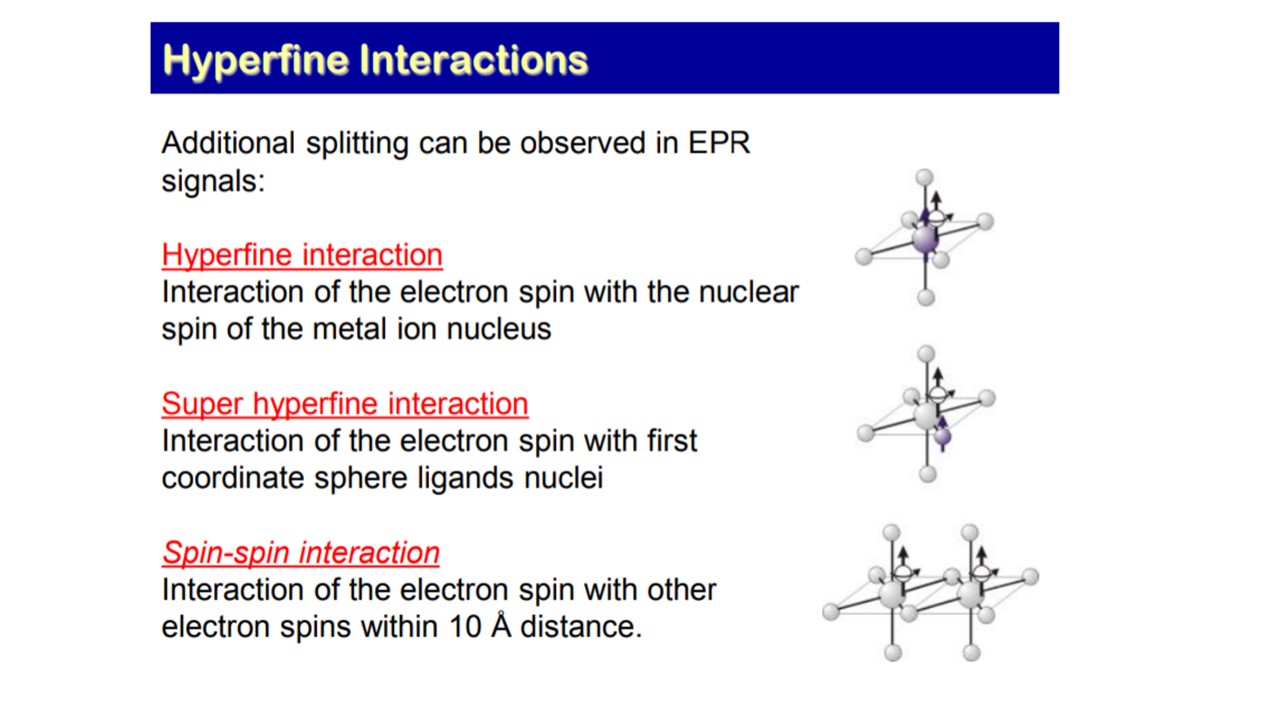 The EPR spin-trapping technique, allows the detection of short-lived, reactive, free radicals. A spin trap is a diamagnetic compound that reacts with a radical by addition of the radical functionality to a double bond in the trap, thus forming a new radical that is more stable than the original radical. Spin traps are used to stabilize physiologically relevant radicals of relatively small size such as hydroxyl, superoxide, and carbon-based radicals on organic molecules.

EPR is a useful technique for spin counting of a given paramagnet. An EPR spectrometer measures the first derivative of the EPR absorption with respect to the magnetic field. Integration of this signal affords the corresponding absorption spectrum, and a subsequent integration gives the area under the EPR absorption spectrum which, when compared to a suitable standard, yields the concentration of the sample being studied.

How does EPR work? 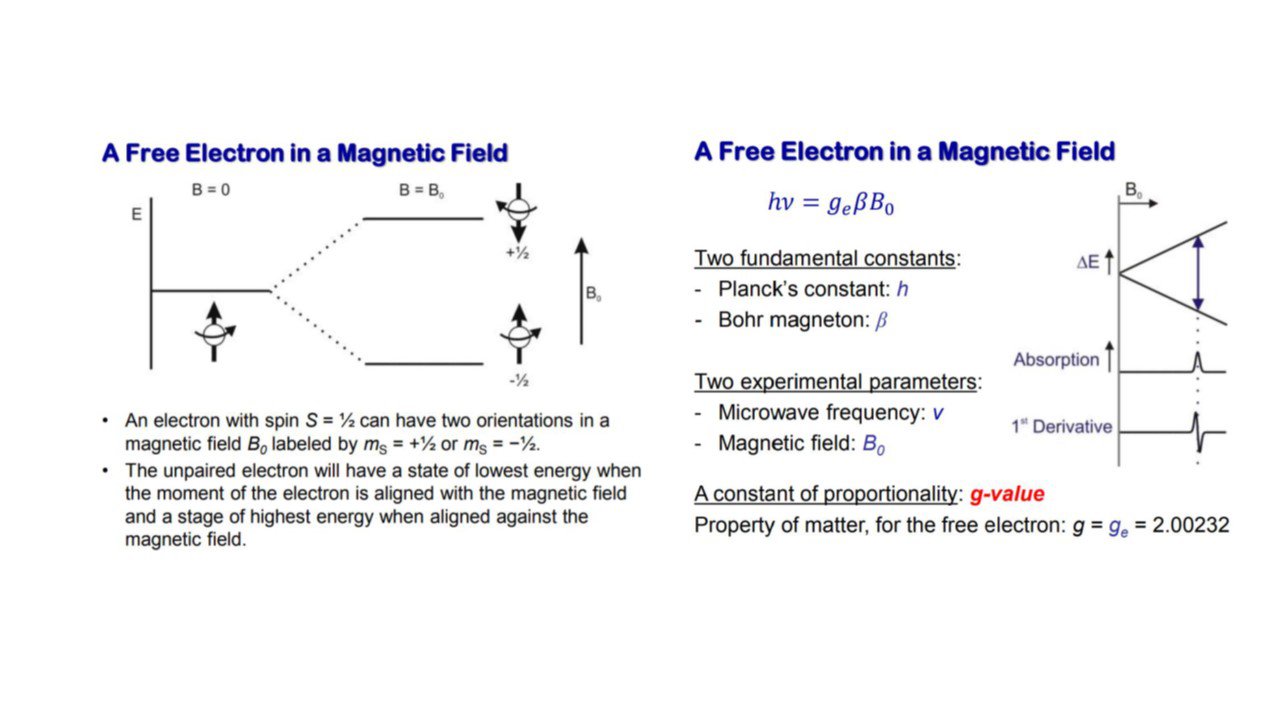 Initially, there will be more electrons in the lower energy level (i.e., parallel to the field) than in the upper level (antiparallel). We use a fixed frequency of microwave irradiation to excite some of the electrons in the lower energy level to the upper energy level. In order for the transition to occur we must also have the external magnetic field at a specific strength, such that the energy level separation between the lower and upper states is exactly matched by our microwave frequency. In order to achieve this condition, we sweep the external magnet’s field while exposing the sample to a fixed frequency of microwave irradiation. The condition where the magnetic field and the microwave frequency are “just right” to produce an EPR resonance (or absorption) is known as the resonance condition.

Review on theory of EPR

Review on the practical aspects of EPR